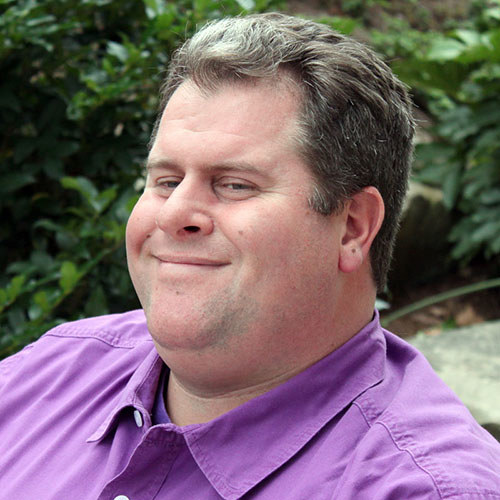 Brian joined the LocumTenens.com team as assistant controller in 2006. He was promoted to controller in 2008, made partner in 2009 and was promoted to Vice President of Accounting in 2015. Prior to joining the company, he worked for an Atlanta accounting firm where he was responsible for the LocumTenens.com audit for three years. A native of Wyandotte, Michigan, Brian received a Bachelor of Business Administration degree in accounting from Grand Valley State University in Allendale. He worked his way through college as a sous chef at a local steakhouse. He earned his CPA license in 2000.