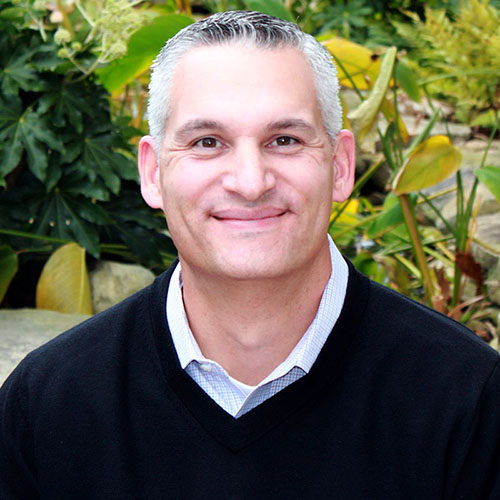 His background includes sales, national/major account sales, recruiting and management experience in retained search, contingency search and temporary staffing. Overall, Chris has more than 20 years of sales and management experience, including 18 years in healthcare and technology staffing. Chris serves on the Board of Directors of the National Association of Locum Tenens Organizations (NALTO) and received a Bachelor of Arts degree from the University of Richmond. He resides in Milton, Georgia, with his wife and three daughters. 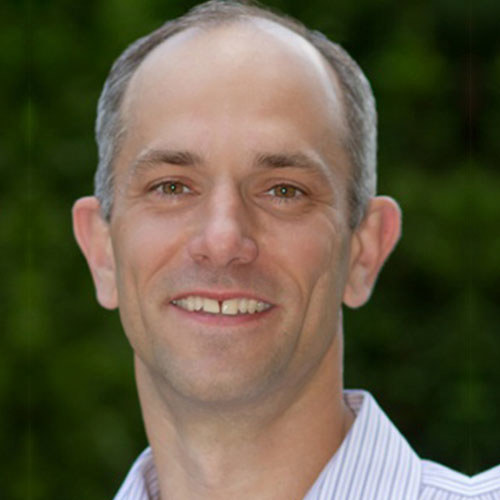 Kevin's career with LocumTenens.com began in 1998 when he was hired as a researcher for the psychiatry division. Since that time, Kevin has transitioned through responsibilities in the Psychiatry division as a sales account executive, managing director, partner, vice president and ultimately senior vice president. Throughout his career here, Kevin’s impact has been extensive including launching the Neurology division and assuming responsibilities for other areas such as the Account Representative team as well as leading AdvancedPractice.com. Kevin was also an integral part of initiating the Virtual Medical Staff business and is heavily involved with the operations of the company’s proprietary database. Kevin earned a Bachelor’s degree from the University of Northern Iowa. 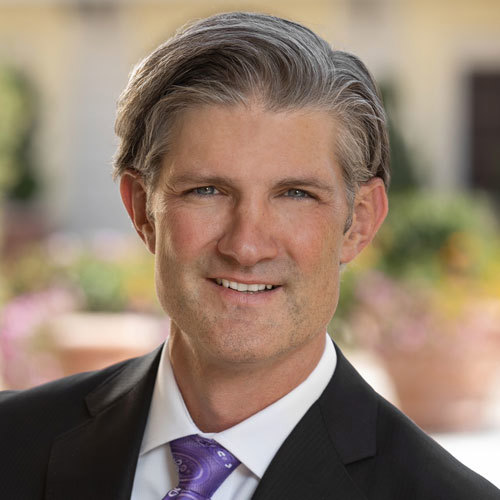 Shane Jackson serves as chief executive officer of LocumTenens.com and as president of its parent company, Jackson Healthcare, where he is the primary guiding force for its mission of improving the delivery of patient care and the lives of everyone it touches. Since 2014, he has consistently led the organization of 15 healthcare staffing, search and technology companies to growth of more than double the industry average. Prior to his current position, he was president of LocumTenens.com, Patient Placement Systems and NextStart Capital.

Shane is an advocate for the power of business leaders as a positive force for people and the community. He is a speaker on the conference circuit and frequently writes on the topic of intentionally nurturing a values-based culture. In 2018, he published Fostering Culture: A Leader’s Guide to Purposely Shaping Culture, his first book chronicling his philosophy on workplace culture.

Over the past five years, Shane has been recognized on SIA’s Staffing 100, and in 2020, he received the Atlanta Business Chronicle’s Corporate Citizenship Award, as well as HERO’s Jerry Noyce Executive Health Champion Award for his contributions in advancing employee health and wellbeing.

Shane serves on the boards of 3DE and King’s Ridge Christian School. He also is vice chair of the leader-led goBeyondProfit business initiative that promotes the belief that giving back is good for business and good for Georgia. He earned an MBA from Emory University and BBA from Harding University.

If you are interested in seeing all of our company executives, please visit our executives page.