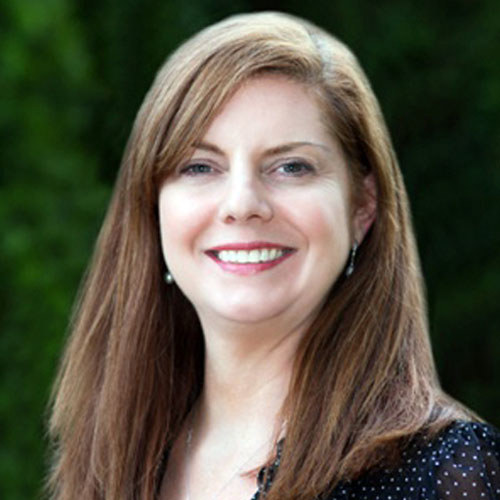 Kelly joined LocumTenens.com in 2006 as an Account Executive in recruiting. She spent five years as a recruiter before switching to sales and then pursuing a management career path. In 2016, Kelly was promoted to Vice President of Sales in the Psychiatry division of the company. She graduated from the University of Alabama with a Biology degree and subsequently has spent over 20 years in the healthcare industry. Kelly has won numerous awards while at LocumTenens.com, including the MAX Award and Manager of the Month, and in 2016 was named a partner of the company. Kelly resides in Roswell with her husband, two children, two dogs and four cats.