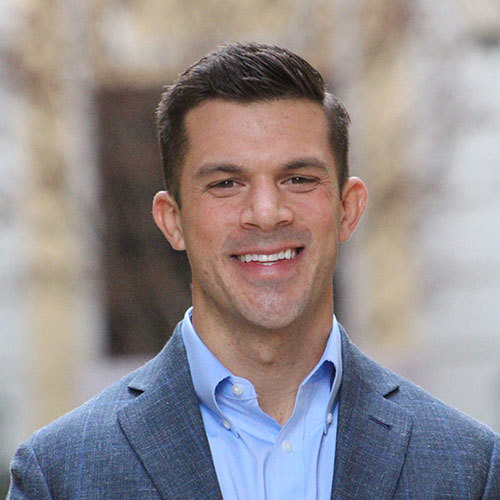 Kyle started his career at LocumTenens.com in 2009 in the accounting department, but his desire to serve customers directly guided him to a career in sales. He has held various roles including senior account executive, managing director and associate vice president. He was named vice president of the anesthesia division in January 2021, and in that role, he focuses on strategic initiatives and operations to serve a growing market.

Kyle graduated with his B.B.A. in finance and accounting from the University of West Georgia. He has been named producer of the month and manager of the month several times, and he’s also a Max Award Winner, won Manager of the Year in 2018 and was named a partner at the company in 2019. When he’s not working, Kyle enjoys spending time with his wife, Louisa, and his two sons, Gil and Law, preferably outside.