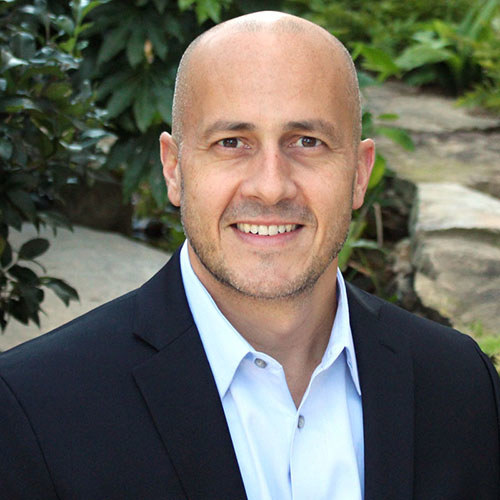 After graduating from Georgia State University College of Business in Atlanta, Georgia in 1998, Lew Benedict began his career in medical staffing, joining one of the largest healthcare staffing organizations in the U.S. His primary focus was understanding the business and contributing to the growth of his organization. Within a few years, Lew took on a leadership role for the company, and was ultimately promoted to Vice President in 2003.

After ten years in healthcare staffing, Lew set his sights on Jackson Healthcare. Jackson hired him in 2008 to take over national business development for a major practice management group. Lew’s primary focus today is running the National Accounts Division for LocumTenens.com, which affords him the opportunity to practice his passion of developing and maintaining relationships with customers on a daily basis. Lew spends most of his personal time with his wife, Stephanie, and his three daughters, Livy, Ella and Elena.