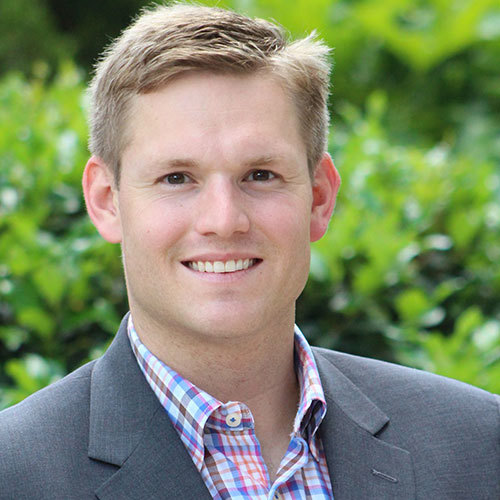 Steven started his career at LocumTenens.com as an account representative in 2012. Over the years, he has been promoted to various roles including senior account executive, managing director, associate vice president, and vice president – sales. In January of 2021 he was named vice president of hospital medicine division. He is a two-time recipient of the Sales Producer of the Year Award for Hospital Medicine, a two-time Max Award recipient and was named the 2019 Manager of the Year.

Steven received his Bachelor of Science in Marketing from Jacksonville State University, where he played baseball as a scholarship athlete for four years. In his free time, he enjoys spending time with his wife Haley and his children Tripp and Mackenzie, working out, watching Alabama football and trying new restaurants.