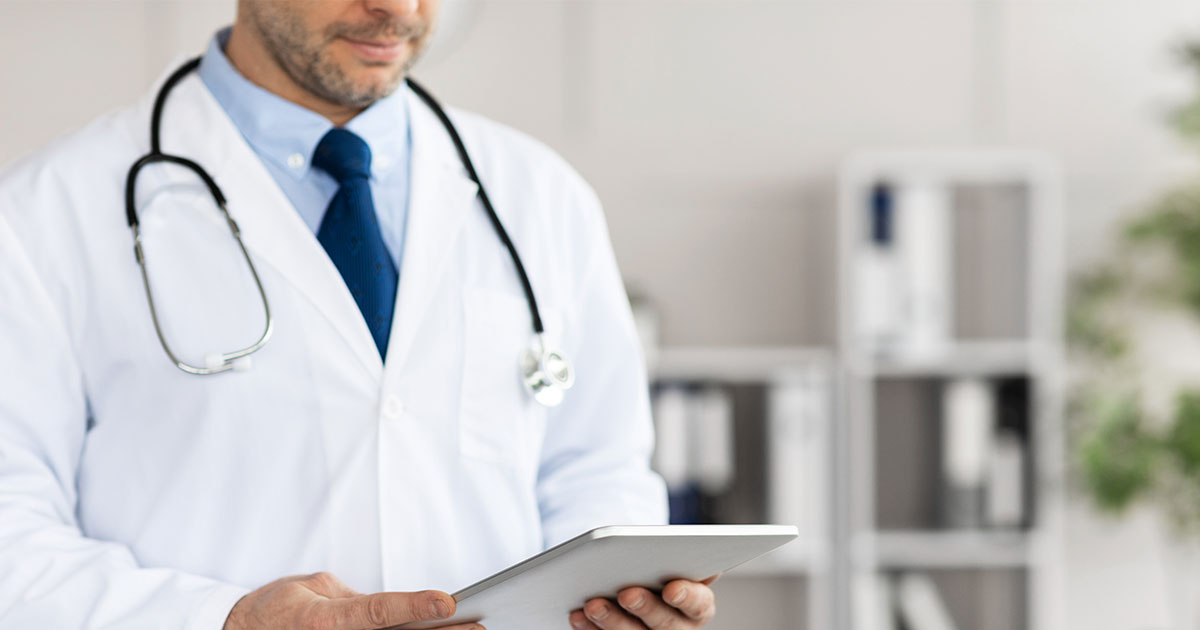 The American Urological Association (AUA) recently published its 7th annual State of the Urology Workforce and Practice in the United States Report. The purpose of these annual census reports is to address the lack of information about urologists. Highlights from the 2020 AUA census complement findings from LocumTenens.com’s 2021 Salary and Employment Survey to provide a more complete picture of the current state of the field of urology.

Area and age of practicing urologists

Although the number of practicing urologists has been increasing since 2015, the U.S. is facing a urologist shortage which is likely to become especially problematic for patients living in rural areas. According to the report, only 0.4% of practicing urologists are located in rural areas, and almost 90% are located in metropolitan areas. And 28% are between the ages of 55 and 65+, with nearly 16% age 65 or over.

Similarly, 44% of respondents to LocumTenens.com’s annual salary survey were born between 1945 and 1964. That means almost half are at or nearing retirement age. If younger urologists do not begin to practice in more rural areas, the shortage patients living in these areas are experiencing will only continue to get worse.

Fewer practicing urologists mean higher patient volumes. According to the AUA’s 2020 census, only approximately 20% of practicing urologists work a traditional 40-hour workweek. Almost 80% of practicing urologists work more than 40 hours a week, with over 30% working more than 60 hours a week. Higher patient volumes typically lead to more working hours for physicians, which can drastically contribute to burnout. And according to LocumTenens.com’s salary report, 39% of physicians and advanced practitioners reported increased levels of stress and burnout in 2020 due to the pandemic, with urologists split between being burned out by COVID-19 and not being affected.

This, combined with layoffs and furloughs due to the pandemic, could account for the increased number of urologists who chose to work locum tenens exclusively in 2020. LocumTenens.com’s salary report also found 30% of urologist respondents worked locum tenens exclusively, up 7% from the year prior. Many physicians across all specialties prefer a locum tenens model of employment due to the flexibility of scheduling it affords and the freedom from administrative burden that gets overwhelming for physicians who are already overwhelmed by the number of patients they are having to see in a day.

Additionally, the AUA sought to understand urologists’ barriers to professional success as part of the 2020 census. The barrier cited most often was lack of time, with lack of autonomy following as the second most cited barrier. Working locum tenens helps alleviate both of these issues.

Speak with a recruiter

Telehealth or telemedicine is being utilized by nearly 72% of urologists, the AUA found. This number is up almost 60% from the percentage of urologists utilizing telemedicine pre-pandemic. The most popular topics urologists are consulting about via telemedicine are hematuria, stone disease and infertility, and almost 69% of private urology practices are participating in a telehealth program.

If you’re considering practicing urology via telehealth, would like to implement a telehealth program at your urology practice or have questions about telehealth legislation and billing, visit our telehealth resources. 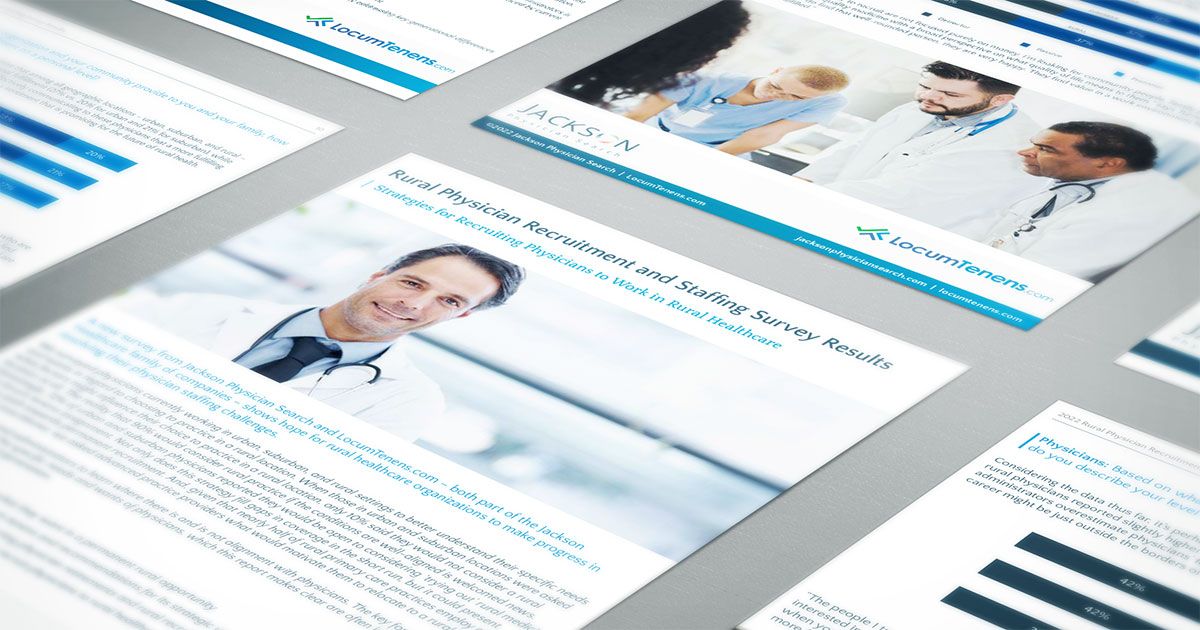 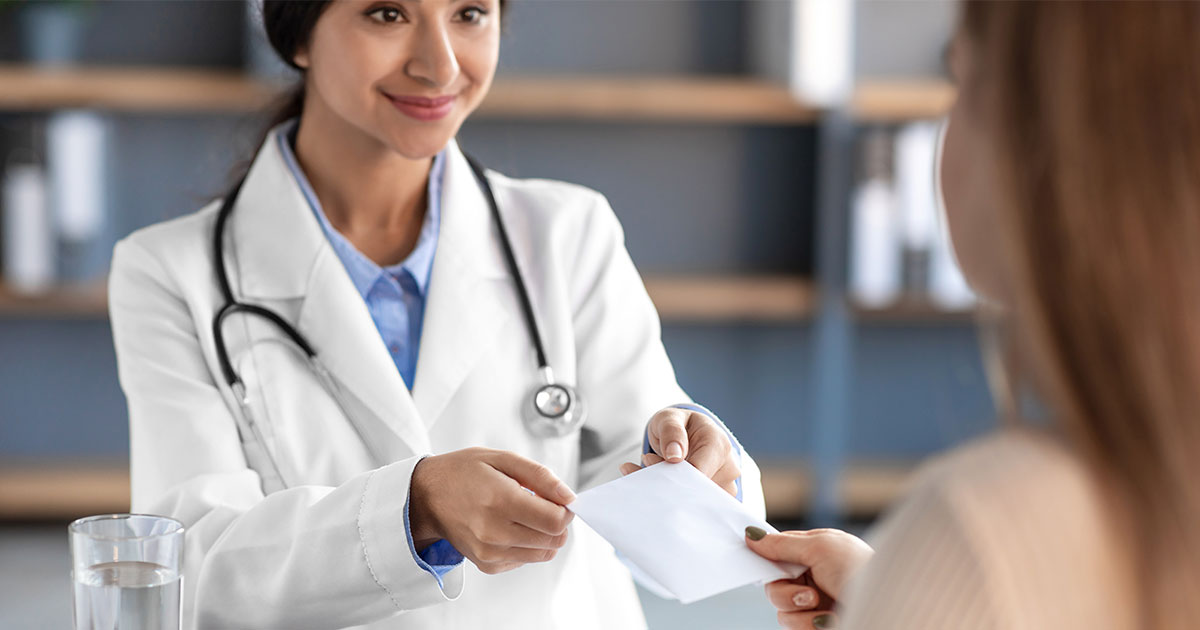 Reimbursement Tips: Getting the Most for Locums Work 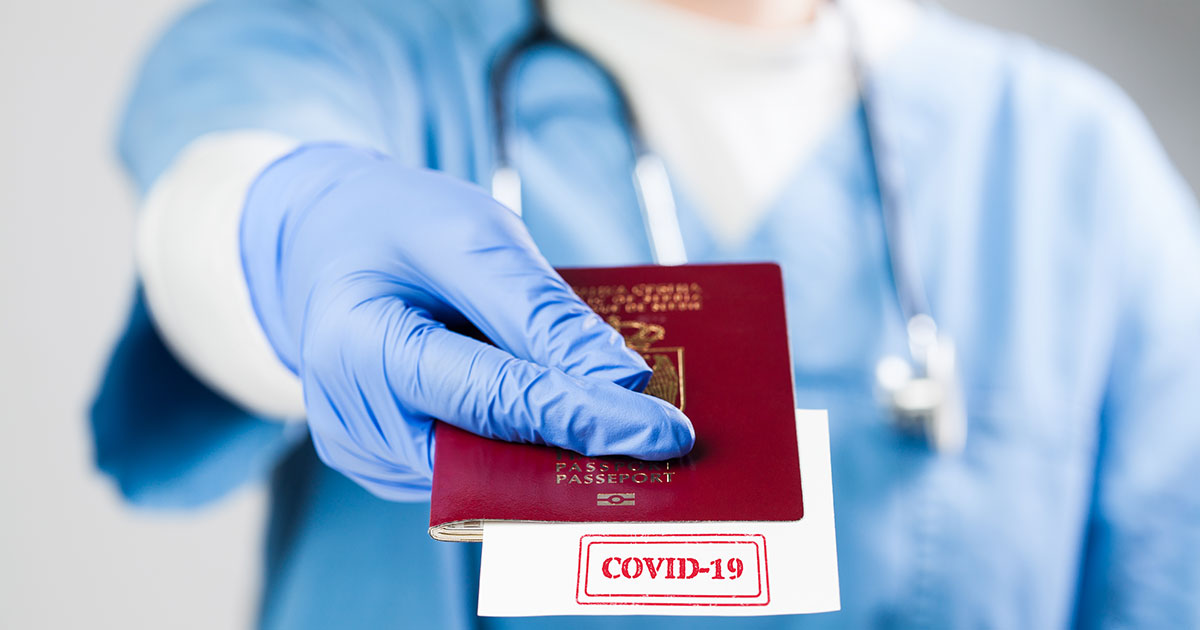 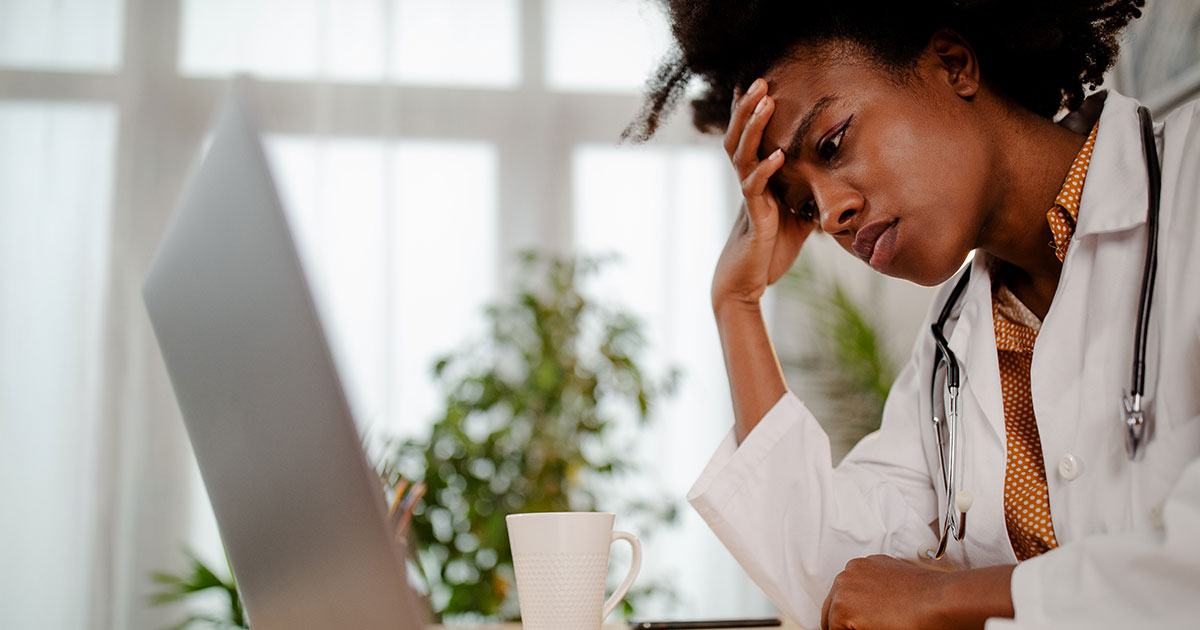 From Hired to Long-Term Employee 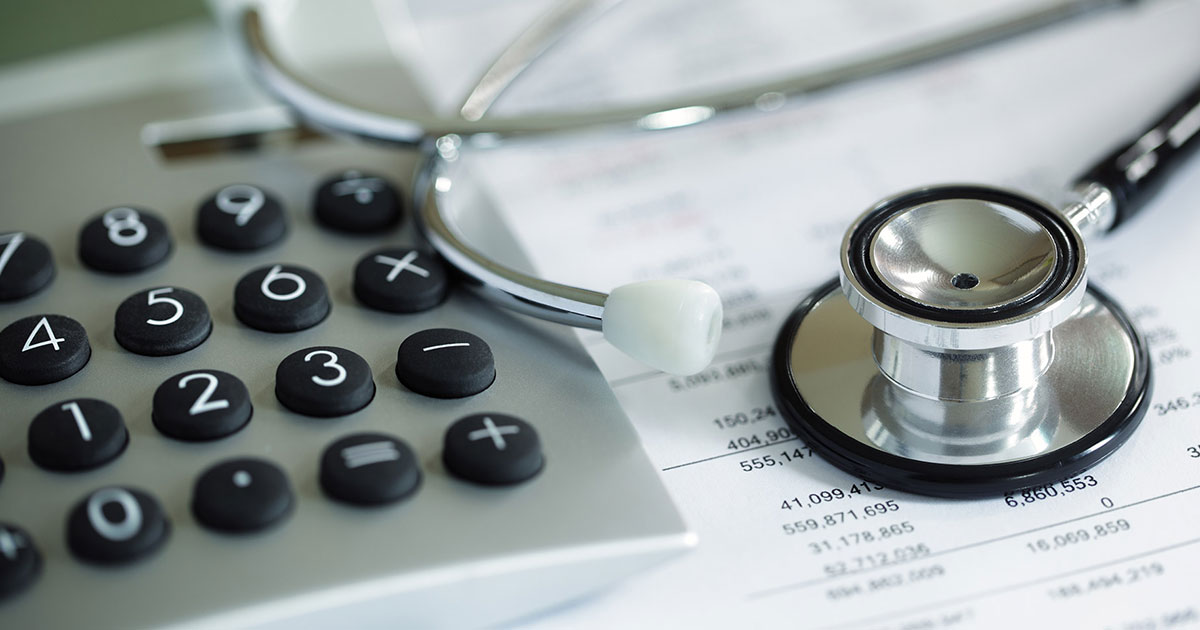 Need personal help finding a job? Reach out and a recruiter will be in touch!